Health News: Brains Size May be Linked to Anorexia

There is now conclusive evidence that teens that have anorexia nervosa also have bigger brains than teens that do not suffer with the disease.  Scientists have found that specific areas of the brain – the insula and the orbitofrontal cortex – are larger in anorexics.  The insula is the region of the brain that activates when food is tasted and it is also responsible for integrating a person’s body image.  This function could possibly contribute to a person’s false perception of being overweight despite the reality of being underweight.  The orbitofrontal cortex is responsible for signaling satiety and telling a person when to stop eating.  Researchers now believe that the larger-than-average brain volume in these key regions of the brain is the reason that some individuals are able to successfully starve themselves. Current statistics report that approximately eight million Americans suffer from eating disorders and about one out of every 200 woman is anorexic.  Experts
Post a Comment
Read more

Are You Allergic to Wine?

How Paula Deen Lost Over 30 Pounds 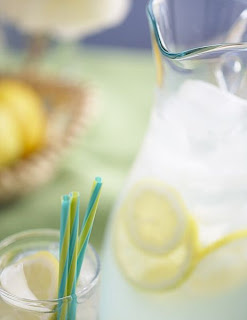 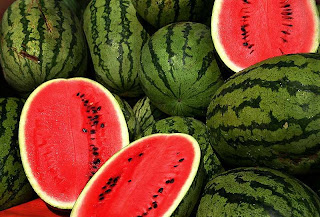 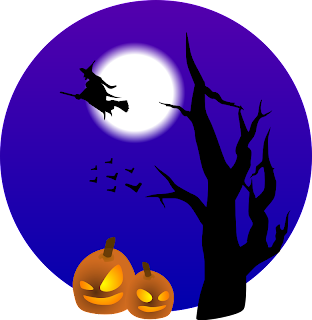 Healthy Halloween: Nix the Candy and Start a New Tradition 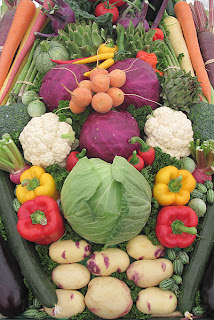 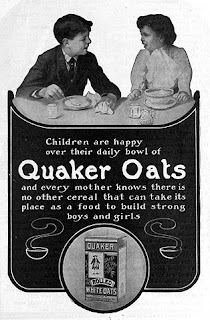 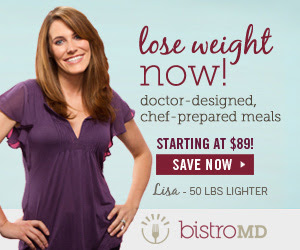